Dr Ruth Gallagher was born in Dublin and has been living and working around Mount Merrion and Blackrock since 2015. In 2017 Dr Gallagher endeavoured to set up a new GP practice in Mount Merrion which quickly led to a partnership with Mount Merrion Medical Centre at Deerpark Road.

Dr Gallagher initially studied Radiography in UCD, and after graduation went on to study Medicine in RCSI, St. Stephens Green. Following internship in Beaumont Hospital, Dr Gallagher began the Dublin General Practice training program run through Trinity College Dublin. During training she undertook additional diplomas in Psychiatry and Women’s Health and also had two of her children. On completion of this program, Dr Gallagher joined her husband in Melbourne, Australia for a brief few months and got the opportunity to experience the Australian healthcare system, setting up a Women’s Health Coil insertion speciality clinic in the four short months of working there. From here she moved to Cambridge, U.K. where she spent 4 years working as a GP and Health Screening doctor. Again, there were benefits from working in an alternative healthcare model, which have helped shape her ideal future practice. Since moving back to Ireland in 2015, she has continued her work as a GP in the South Dublin area as well as a role in Blackrock Clinic providing comprehensive Health Assessments. She is further developing a progressive practice at Mount Merrion Medical Centre with Dr Caroline McPhillips and Dr Angela Doherty. 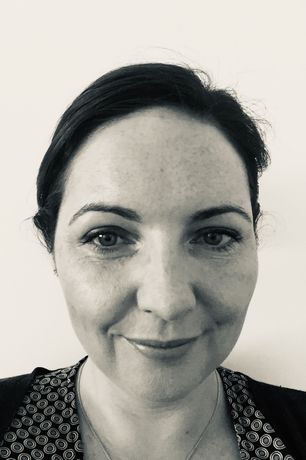 Dr Caroline Mc Phillips joined the practice in June 2018. Caroline graduated from the UCD School of Medicine in 2003. She completed the UCD/HSE GP training scheme in 2009 and has special interests in paediatrics, women's health and diabetes. She has multiple post graduate qualifications including MICGP, DCH, DME, DRCOG, a Diploma in Diabetes and a Certificate in Palliative Care.

She is married with 3 children. Dr McPhillips has become a partner of the practice with Dr Gallagher since January 2020.

Angela has been in General Practice since the year 2000. She is a graduate of Queen's University, Belfast and is originally from Omagh. Angela joined the practice in 2010. Her special interests are Women's Health, Family Planning and Dermatology. Angela is married to Philip and they have six children. She plays golf and tennis and enjoys hill walking. 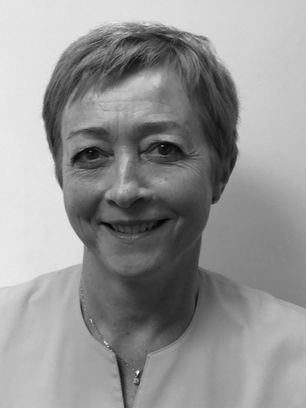 Margaret trained in the Meath & Coombe hospitals. She has a diploma in Special & Intensive Nursing Care of the New-born (Hammersmith Hospital, London) and worked for nine years in the Coombe Neonatal Unit.

Margaret has worked in General Practice since 2006 with a keen interest in Diabetes, Exercise and Nutrition. She has completed courses in Practice Nursing, Cervical Screening and Diabetes.

She loves hockey and plays at provincial and national level. 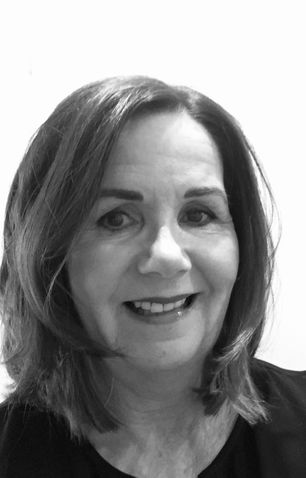 Deirdre joined the practice in March 2018. In the past she worked in the Pathology Department at SVUH for a number of years before joining Aer Lingus as an air hostess. A graduate of UCD, she holds an MA in Modern Languages. She is married with four grown-up children. Deirdre enjoys reading, music, art, travelling and spending time with her family. 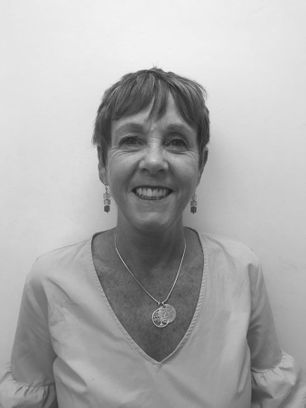 Gemma joined the practice in 2007 following several years in management/personnel. Gemma is happily married with children. In her free time Gemma has a passion for hiking and outdoor activities.

Dr Donal McCafferty was in General Practice in the Mount Merrion area since 1986. Unfortunately he passed away in late 2018 after a long illness. He has left a wonderful community GP/ family practice with the ability to provide a wonderfully comprehensive and inclusive service to our patients. He is missed greatly by both staff and patients.

For information on appointment availability, get in contact with
Mount Merrion Medical Centre today.

Strictly necessary cookies
These cookies are essential for visitors to be able to browse the website and use its features. None of this information can be used to identify visitors as all data is anonymized.

Currency
Purpose: To be able to show prices in the currency matching the visitor's preferences.
Duration: 30 days.

Google Recaptcha
Purpose: To be able to validate whether the visitor is human and to limit the amount of spam from contact forms.
Duration: 1 year.
Provider: Google.


Third-party cookies
These cookies collect information about how visitors use the website, like which pages they've visited and which links they've clicked on. None of this information can be used to identify visitors as all data is anonymized.

ga
Purpose: Registers a unique ID that is used to generate statistical data on how the visitor uses the website.
Duration: 1 year.
Provider: Google.

gid
Purpose: Registers a unique ID that is used to generate statistical data on how the visitor uses the website.
Duration: 24 hours.
Provider: Google.

We also integrate with social platforms on this site that allow you to connect with your social network in various ways. Social media integration will set cookies through the website which may be used to enhance your profile on social media sites or contribute to the data they hold for various purposes outlined in their respective privacy policies.